WHAT THE HELL ELSE COULD GO WRONG?

Those words, in all caps, ran through my head over and over as I stood in King Soopers at the self-checkout station with bags in hand and car keys…nowhere to be found.

I had just finished shopping and scanning and bagging and all I wanted to do was go home and make the food that was sitting in those bags and, well, now I had no way to get home.

I patted my pockets like an idiot because that’s what you do when the thing you’re looking for is no longer in your hands. I don’t put things in my pockets but I had just entered panic mode, so I patted.

My eyes darted around my feet and in between the cracks of the shelf-checkout machine. No keys.

I looked into the basket that carried my groceries—HUGE HOLE.

I remember throwing my keys into the basket as I walked into the store, so they probably slipped through that hole and dropped somewhere in the enormous grocery store.

WHAT THE HELL ELSE COULD GO WRONG?

This day and this week and this past month has been really rough. These weren’t even my car keys either, but my rental car keys that I received when I got in a car accident just a couple weeks ago. Rough.

I did the adult thing and didn’t immediately freak out. Because earlier in this very-hard-and-not-fun day over a painful phone call, I was told I needed to grow up and stop being emotional.

FUN FACT: Not one emotional person in the history of the world has ever stopped being emotional because they were told to stop being emotional. It’s like yelling at a crying person to stop crying.

My heart pounded. I felt my eyes sting with the beginnings of tears. I shut them tight then opened them back up again.

So I backed up and re-traced my steps, three full and heavy bags of groceries in hand.

Back to the produce department. Maybe I dropped them in between the bags of lettuce when I propped my basket up onto the metal rail? SoI dug through the iceberg and the spinach and the kale salad kits like a god damn animal. Nothing.

I rounded the corner and paced the cereal aisle. Nope.

I probably looked as crazy as I felt.

“Did someone already find them?” I thought.

I headed toward the customer service desk, hoping a kind soul had returned them. I waited fairly impatiently in line behind a family with two screaming children and parents who couldn’t care less.

Big, Lindsay? Not sure what big meant but I said it. Maybe the associate sensed the panic in my voice because he smiled with kind eyes and asked the make of the car.

“Honda—I mean, Hyundai. It has two key fobs and two keys and—”

He reached behind him. “Here you go. Have a good night.” There they were! He handed me the keys and thank god there was counter space between us because I would’ve bear-hugged him and planted a wet one on his chubby cheek.

Relief washed over me. I carried my groceries and aching soul out into the chilly night air and looked up at the moon. What…else…?

But I figure bad things can only be bad for so long…right?

Maybe one day some day soon I’ll start saying: WHAT THE HELL ELSE COULD GO RIGHT? 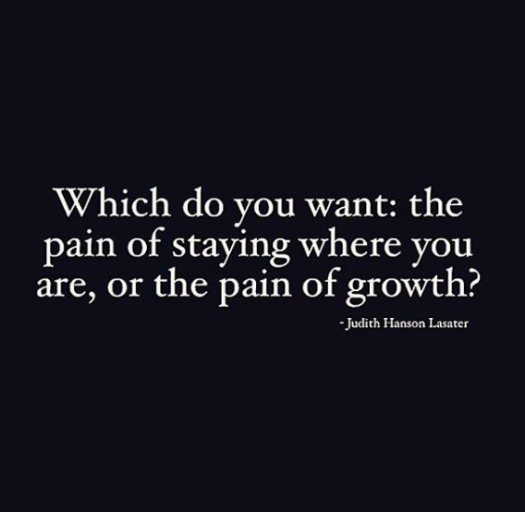