Monday! How’s everyone feeling with that extra hour of sleep? 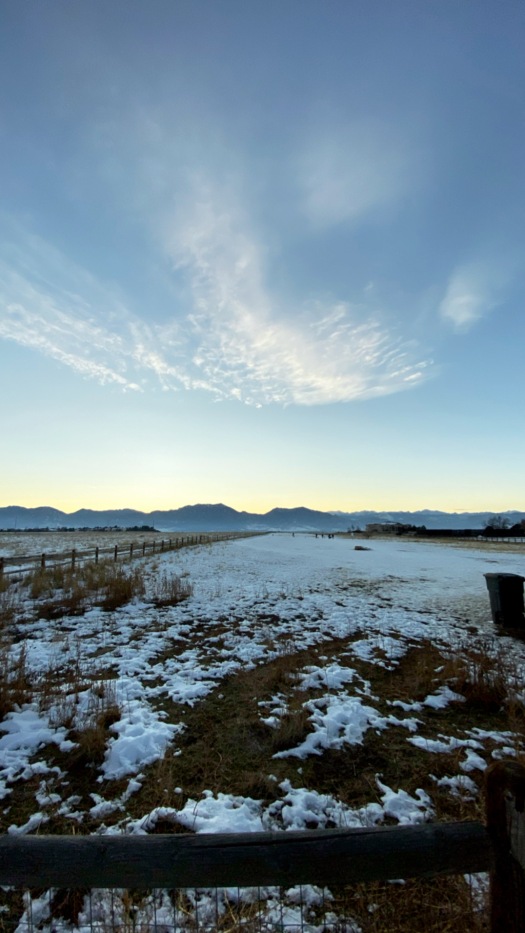 I am actually feeling pretty fantastic today, but then again, Mondays are typically my most refreshed day of the week thanks to a no-alarms weekend. If I’m not racing on Saturday or Sunday and didn’t make early plans with friends, I don’t set an alarm. Last weekend, I slept until 8:45 a.m. on Saturday, which is basically noon compared to when I’m usually awake. But I let my body take what it needs when I have nothing on my schedule.

Ok, so Push Picks. I feel like it deserves a revival since the last one I wrote was over a year ago.

Last night I watched “Tell Me Who I Am” on Netflix and…guys…GUYS. It’s a documentary about identical twin brothers, Alex and Marcus Lewis. In 1982, Alex was in a terrible motorcycle accident and when he woke up from a 3-month coma, he didn’t know anything about his life except his twin brother. For the next few decades, his brother Marcus decides to essentially rewrite his brother’s childhood through happy memories instead of the truth: that their childhood was riddled with abuse. The story is absolutely unreal and I was in tears by the end. HIGHLY recommend.

One thing I’m super into lately: yarn wall hangings. I’ve been scouring Etsy for the perfect one to fit this painfully empty wall next to my bed, but I just cannot get myself to spend like $75 on something I could probably make myself…so that’s what I did! Last night I made a trip to Michael’s for yarn, flower wire and a hot glue gun (that didn’t come with glue, btw). When I got home I loosely followed this tutorial and in about an hour and a half and less than $20, I made this! It’s not as beautiful as Poppy Talk’s, but I really like it! I think I’ll do a couple smaller ones to hang other places.

I’ve really been into breakfast potatoes lately. On Saturday morning, while I was waiting for the day to warm up a little so I could get on my bike, I roasted up some fingerling potatoes with a little salt, pepper, and olive oil. I haven’t stopped craving them since the last time I was at Santo.

I’m absolutely loving the Work, Play, Love Podcast with Lauren Fleshman and Jesse Thomas. In case you don’t know them, Lauren is a former professional runner, she’s the coach of Little Wing, and also a brand ambassador for Oiselle. Jesse is a former professional triathlete. They’re also both the founders of Picky Bars with professional runner, Stephanie Bruce. In each episode of the podcast they answer questions, talk about what’s new in their lives, and cover current topics in the sports world. They don’t take themselves too seriously and they’re both hilarious, so I usually listen when I’m out for an easy ride or on the treadmill.

That’s all I’ve got for now. What are you eating, reading, watching, or listening to these days?